1. Some people believe that it’s not Lithuania.

This might be a bit polemic thing to say but, as you see on the map above there are 5 ethnicities in Lithuania. Tauragė belongs to the Low Lands (Žemaitija) and some people there refer that they should be a different country. Lots of separatist movements nowadays in Europe as it seems!

2. They speak a different language.

Do not kill the messenger! If you check it on ethnologue.com, Samogitian or Žemaitiu ruoda it is recognised as a different language from Lithuanian. I assume most of the people in Tauragė (if not 100%) speak Lithuanian as well, but it’s beautiful to have different languages and acknowledge them! 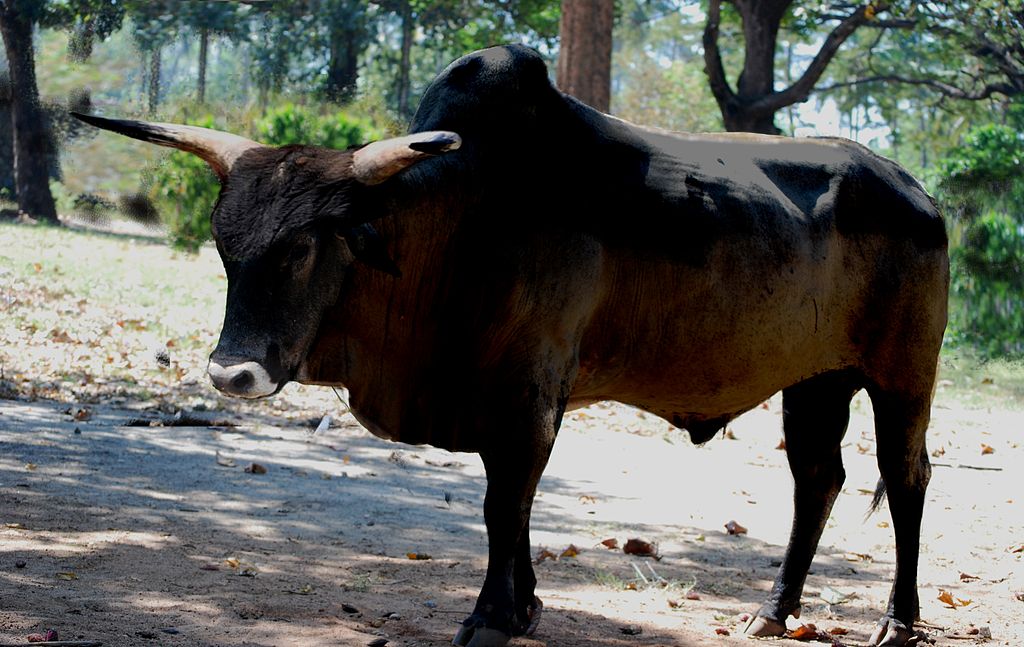 The name Tauragė is made by two words: Auroch (Tauras) and Horn (Ragas). As read on the official Lithuania’s tourist info page, it is believed that some people found horns of Auroch (an already extinct animal that was similar to a bull) when grabbing mushrooms (very Lithuanian thing to do I must say). And so the name was made, Tauras + Ragas = Tauragė.

4. They have a beautiful and rounded castle.

In the past, it has been a prison, psychiatric, customs office and of course, a castle. Nowadays it’s a museum!

This is not technically info, but I just found this high-resolution picture of Tauragė during the World War II and wanted to share it with you! Check it full size here.

6. You can live the fairytale.

Well, this is not something unique from Tauragė to be honest, Lithuania kind of looks like this, all of it. But seriously, do you imagine yourself wandering around that silent forest, full of nature and light? And look at those huge and centenary trees! And talking about trees…

7. You can literally sleep on the trees.

Tauru Parkas is the first place in Lithuania where you can sleep on trees. I haven’t tried it myself but it’s something I’m going to add right now to my bucket list. I don’t know if they are open on winter, but I think that Autumn (my favourite season ever) could be the optimal place to sleep over there!

8. Tauragė, where living is a pleasure.

Finally to end the post and as I do on the different posts that I write, I want to share a video with you where in 15 mins you can learn more about the beautiful city of Tauragė.

↓ Are you a connoisseur of Lithuania? ↓