Do you love to travel, like Pau? If so, chances are you’re often searching for a great deal for your next trip, such as cheap RyanAir flights, discounts for your hotel, or, indeed, the best time to exchange currencies. With this in mind, what’s in store for the euro exchange rate in 2014? Find out below, and keep this information in mind when you’re planning your next journey abroad!

Euro to US dollar

Down and out! Unfortunately, 2014 is shaping up to be a year in which the euro loses value against the US dollar. For instance, in the last 3 weeks alone, the common currency has shed 5 cents against the greenback, falling to 1.33. Moreover, it could fall further. How come? Well, because the United States has all-but overcome its economic crisis now, while the Eurozone is still struggling.

Down, down, down! At present, it seems unlikely the euro will strengthen much against the UK pound in 2014 either. After all, just last Thursday the euro reached its weakest against British sterling in 11 months, or since mid-January. What’s more, this trend may continue next year. This is because, like the US, the UK has apparently shaken off its economic doldrums, which is lifting the pound!

Up and at ‘em! The euro has rocketed against the Australian dollar in 2013, and earlier this year hit its highest since 2010. Moreover, the common currency could remain at these heights next year. This is because Australian head bank chief recently called the Aussie «uncomfortably high», suggesting he wants the Aussie to fall even lower. Which makes it a good time to go Down Under!

Oh, Canada! 2014 is looking like a good time to visit Canada from a currency point of view, because the euro has absolutely shot up! Just a fortnight ago for instance, the euro hit its highest against the so-called «loonie dollar» since February 2010. Why’s this? Well, because Canada’s been having a tough time economically-speaking, with Canadian shoppers up to their ears in debt.

It’s a great time to see Istanbul! The common currency stands close to its all-time high against the Turkish lira at present, meaning you’ll get a great deal if you visit Turkey. How come the exchange rate is so good? Well, it’s because confidence in Turkey’s central bank (the institution that sets interest rates) has collapsed, as it proves itself utterly incapable of controlling inflation in Turkey.

Go, euro, go! The euro hit its highest since late 2009 against the Japanese yen last week, and may rise even further in 2014. Why? Because Japan’s government is printing trillions and trillions of yen every month, to try and kick-start the economy. Fortunately for you, that’s coming down on the yen like a ton of bricks, making it the cheapest time in 5 years to visit Japan!

To find out when the best euro exchange rate becomes available, sign-up to Pure FX’s free newsletter. We’ll tell you when the exchange rate hits a record high. 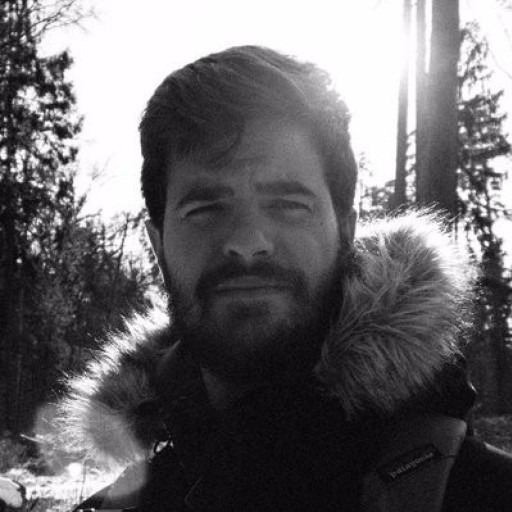 My Top 5 Things to do in Barcelona [GUEST POST]

I’ve been totally charmed by Barcelona ever since I stepped off the plane at El Prat. OK, that’s an exaggeration, but not by much! Back in 2009, I spent a long weekend in the Catalan capital and knew within hours that it had something special. Now

My Top 5 Things to do in Barcelona [GUEST POST]

I’ve been totally charmed by Barcelona ever since I stepped off the plane at El Prat. OK, that’s an exaggeration, but not by much! Back in 2009, I spent a long weekend in the Catalan capital and knew within hours that it had something special. Now